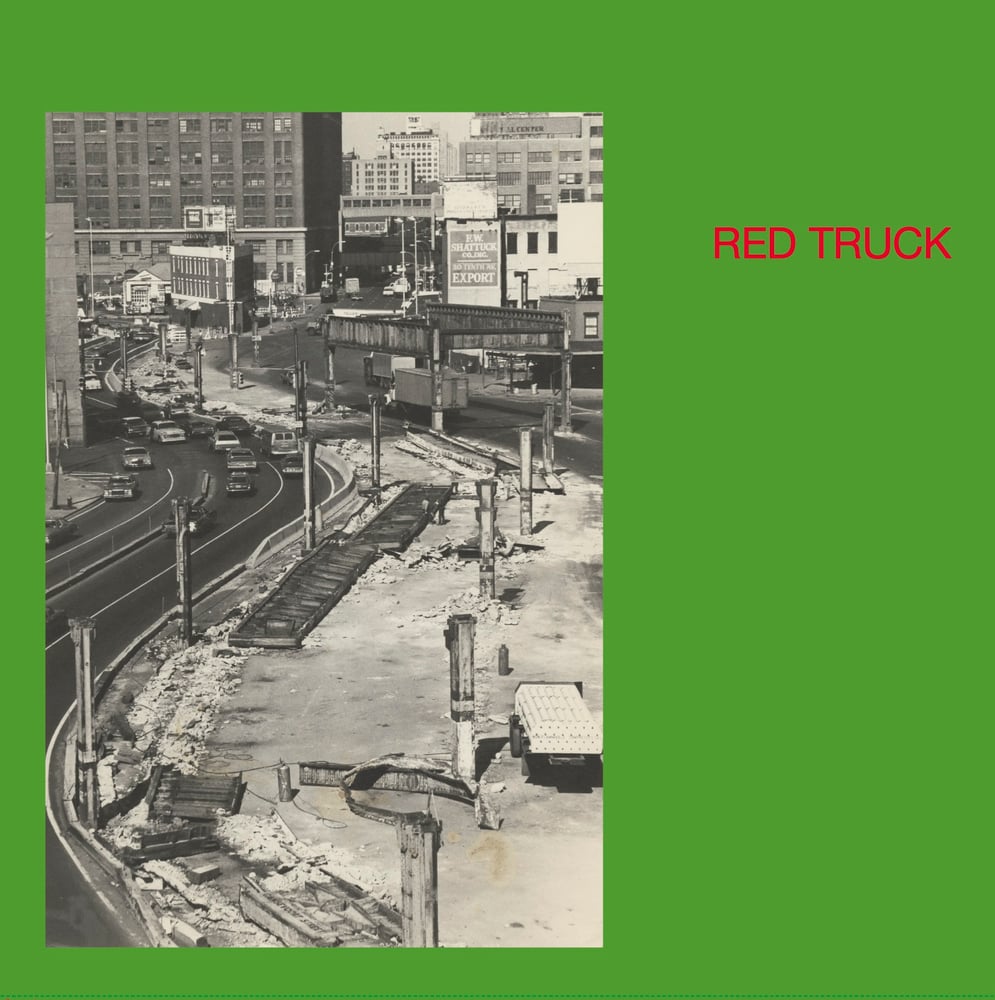 Mastered the day before a nationwide lockdown the songs initially recorded in 2019 have been described as apocalyptic and now finally Red Truck is out of its limbo. The five track E.P. containing previously unreleased tracks Snatch, Digit and newer track Red Truck coupled with singles Crashing again and Bed Bugs show both sides of the Wild Daughter coin. Drawing on the occult, cruising, with a nod to literary figures, and photographers of New Yorks downtown scene lost to 1980’s Aids epidemic Red Truck is unflinching.This is a band that doesn’t do things by halves and this record certainly brings out the snarl and dissatisfaction of the current status quo. Hitch a ride on a red truck James Jeanette Main beckons on opener Red Truck, Jacob Shaw’s bass - a sexual pulse, acts out a frisson with McKenzie’s rhythmic picks and Neo-Mistress strums no time for the rat race, say I’m happy living in disgrace Main continues with McKenzie concluding give it now, give it now on the highway with more than just a nod to the aptly chosen front and back cover images courtesy of The Alvin Balthrop Estate, hitch a ride indeed………..